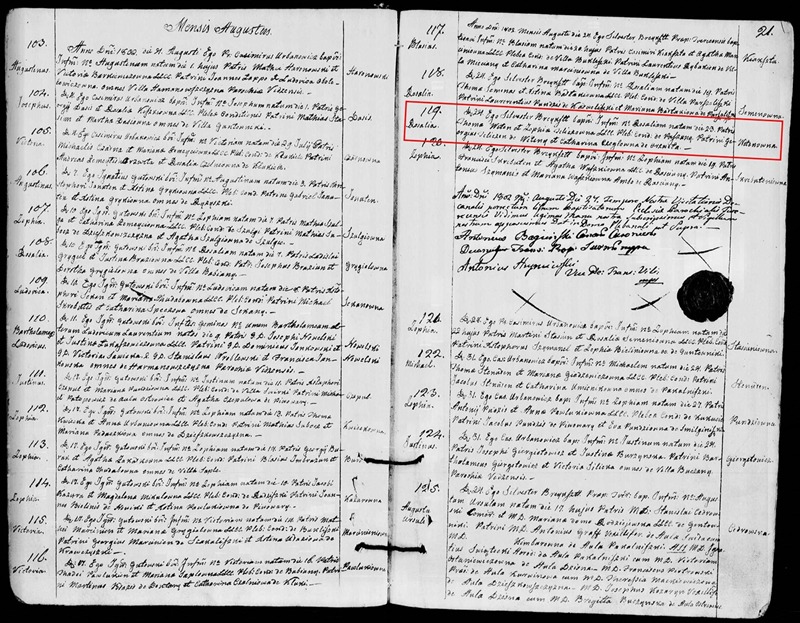 Follow the links below to full transcriptions and translations of example Russian-language birth, marriage and death records.

(I used the Russian volume of the "In Their Words" books by Shea & Hoffman (Reference 2) to help transcribe and translate the records.)